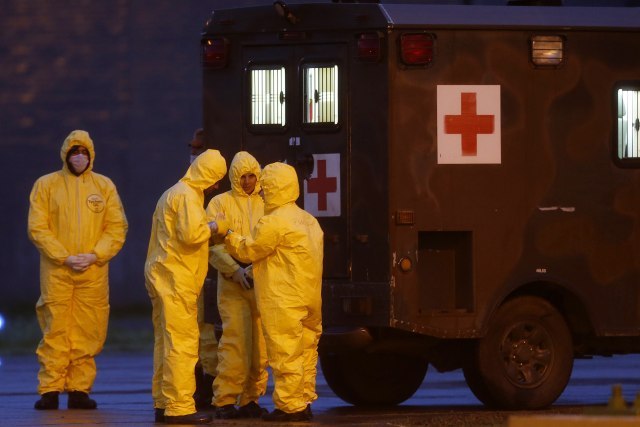 The death toll from the new infection in Wuhan has recently reached 908, with over 40.000 cases confirmed around the world. The number of those who contracted coronavirus in the United Kingdom had grown to eight.

According to previous reports, at least four UK nationals were infected after spending time at a ski resort in France.

The British government on Monday officially announced that the new coronavirus was a serious and imminent threat to public health in the country.

"The Secretary of State declares that the incidence or transmission of novel coronavirus constitutes a serious and imminent threat to public health. Measures outlined in these regulations are considered as an effective means of delaying or preventing further transmission of the virus", it is said in a statement.

A British national who tested positive on coronavirus in Mallorca has also been in contact with a group of people in France confirmed to be infected with the new strain of the virus.

"According to the latest information, this recent case appears to be related to a group that got infected at a French ski resort, which is related to the Brighton case," said physician Paul Hunter of the University of East Anglia.

"Therefore, the Mallorca case is part of the same group associated with a British national who returned from Singapore", he added.