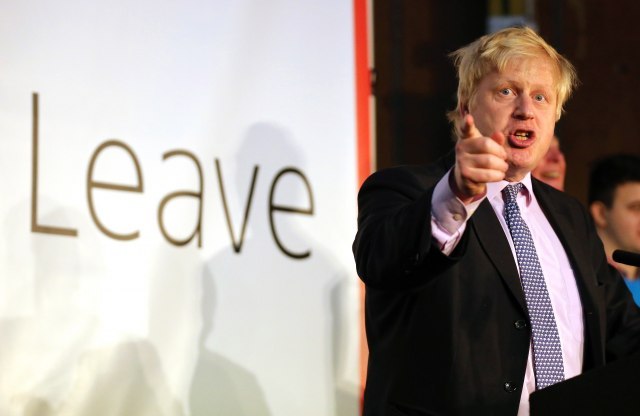 By a close majority in the referendum, on 23 June 2016, the UK's citizens decided to sever their 47-year relationship with the European Union.

The UK's exit from the European Union began on March 29, 2017 when then Prime Minister Teresa May launched Article 50 of the Treaty of Lisbon.

After numerous failures to bring the UK out of the EU, the Prime Minister resigned on June 7, 2019, and after a party vote, the Conservatives and the Government brought Boris Johnson to power, and with him a new phase of negotiations was launched.

I will continue to do all I can to serve the national interest, and play my part in making our United Kingdom a great country with a great future - a country that truly works for everyone.‬

And, we have to admit, he was right. After formally asking the Queen to form the Government, Brexit headed in the desired direction.

As early as December 20, members of parliament backed Johnson and European Union deal.

As the UK Prime Minister then told "a sad story that has been dragging on for three years will come to an end". 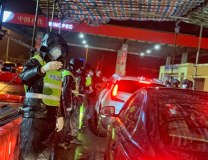