The FBI is investigating the scene of a helicopter crash with NBA player Kobi Bryant, his daughter and seven others, an official said 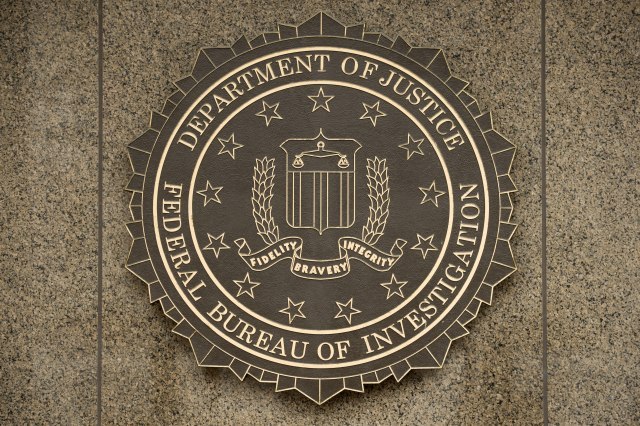 He told CNN that the FBI's evidence-gathering team was on site and assisting local authorities with the investigation.

The Federal Aviation Administration and National Transportation Safety Board are investigating the crash and will determine the official cause. The FBI is also assisting the investigation, a standard practice.

The pilot was warned of flying dangerously low

In a tragic accident, everyone in the helicopter was killed.

The pilot of Kobe Bryant’s helicopter was warned he was flying dangerously low before he crashed into a California mountainside at around 185mph, killing all aboard.

"You're still flying dangerously low under these weather conditions", the pilot was told.

There was extremely low visibility at the time of the crash and conditions were foggy and cloudy with a drizzle.

Aviation sources said the LA weather was extremely foggy on Sunday morning and most helicopter traffic was grounded. The pilot of Kobe’s chopper planned to land at Burbank Airport but had been circling the area for around 15 minutes waiting for clearance to land because of the bad weather conditions and other aircraft on flight plans landing at the airport.

Shortly before the crash, the pilot climbed the helicopter to 2000 feet then flew into a mountain at 1700 feet. Flight data showed they were traveling at 161 knots (185mph).

A second aviation source said Bryant’s chopper had twin engines, so they would not have crashed if they had lost one engine.

The source added, “Kobe’s helicopter is 29 years old, and most Sikorsky S-76s fly with two pilots. On Sunday, Kobe had just one pilot, who was likely flying on visual flight rules, rather than using instruments to monitor altitude.”