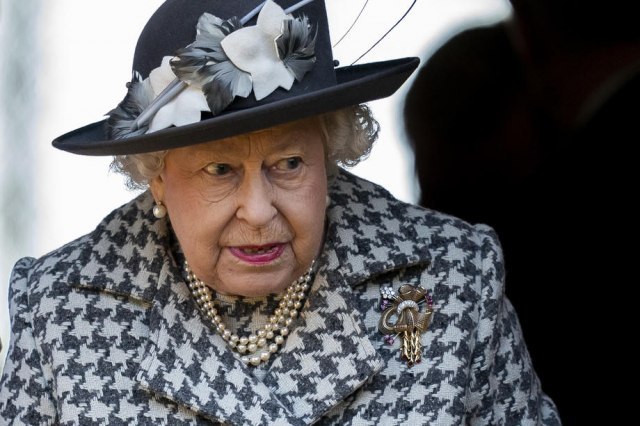 The Brexit Bill was approved by the UK Parliament earlier this week after the House of Commons rejected amendments tabled by the House of Lords.

"Her Majesty the Queen has now granted Royal Assent to the Brexit Bill which therefore becomes the Brexit Act. Enshrined in law, this enables the UK to leave the EU on 31st Jan.", Barclay wrote on Twitter.

Her Majesty the Queen has now granted #RoyalAssent to the #BrexitBill which therefore becomes the #BrexitAct. Enshrined in law, this enables the UK to leave the EU on 31st Jan. pic.twitter.com/hzv2o2bMfr