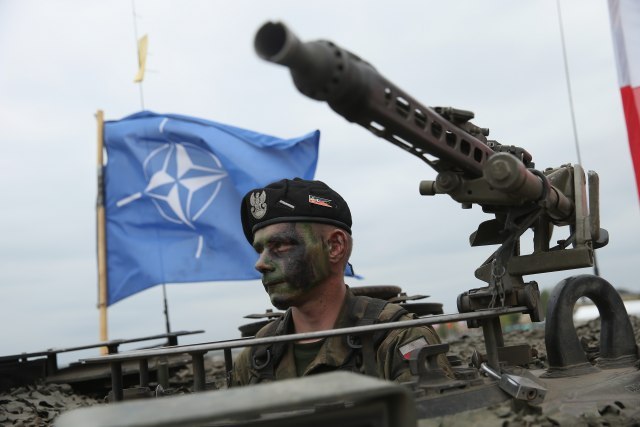 The Swede, whose identity has not been revealed, lied that he had graduated from military school in 1999, and had never actually attended it. He forged a diploma using the signature of a nonexistent general.

"Of course, it's not good that this happened. We need to send genuine officers to these positions and make sure we have the right knowledge of the staff," said a military investigator.

The phony officer served as a captain in Kosovo and a major in Afghanistan where he was in charge of information security. He had to have a special education for that, which he did not possess, according to Sputnik International.

He was assigned to NATO in 2013. The fraud was not discovered until 2018, when the Coast Guard discovered it, in which a false officer held a high position and had access to confidential information.

The Coast Guard claimed he was fired from his job and alerted the armed forces in December 2018, after discovering he was lying. Despite the fact that the army was alerted, he was selected in 2019 for Swedish UN operation in Mali.

The Secretary of Defense has admitted receiving information from the Coast Secretary on the Coast Guard man with a "suspicious biography".

Army Commander Mikael Biden learned of this security risk earlier in the week and ordered an investigation into why the military command did not respond immediately upon receiving the report.

"Things like this must not happen and now we have to clarify everything," he said, assessing the situation as "serious".

Sweden, which last participated in the war 200 years ago, has recently stepped up its defense co-operation with NATO and, bilaterally, with the United States.