Good morning, this is Belgrade this morning. If you can see it VIDEO

What does Belgrade look like from the 28th floor and what can be seen from up there, given the fog and air quality of the previous days? 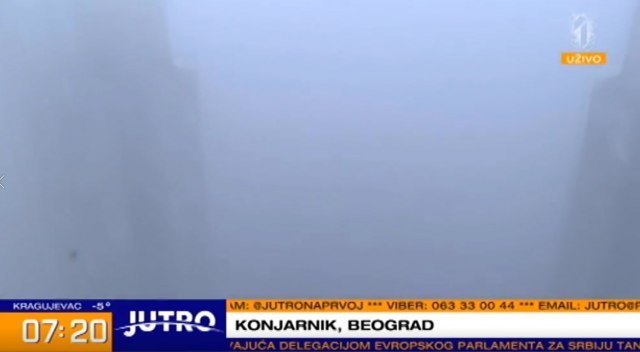 Only fog, fog that has to do with air pollution or "just" smog, has been an issue that has plagued Belgraders for days.

Milenko Jovanovic from the Environmental Protection Agency reminds that fog is common during the winter period of the year, but adds that this time, due to meteorological conditions that led to the fog, which are temperature inversions, in the absence of wind and precipitation, increased concentrations of pollutants everywhere in Serbia, even in Belgrade.

"So everything that is emitted from traffic, fireboxes, industry, is piled up for days in one place", he says.

For days, we have been dealing with the question of which site, or application, gives more accurate data on how much air pollution is present in Serbia, and especially in Belgrade. The most commonly mentioned site is "Air visual", which Jovanovic says is not performing any measurements, but download their data as well as data from other national agencies dealing with air control.

Jovanovic adds that the Environmental Protection Agency updates the data on the site every hour, and that data shows that the worst quality air was in Valjevo and Kosijeric this morning.

According to him, too much depends on meteorological conditions because pollutant emissions are too high.

"Pollution sources need to be acted on, namely industry, traffic and fireboxes, and we expect at the end of the week, according to meteorological forecasts, that there will be a change in weather that will lead to increased wind and a decrease in the concentration of pollutants", he told Morning TV program of Prva TV. 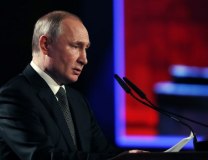 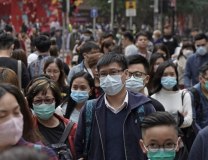 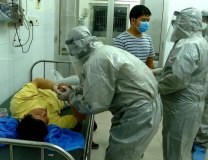 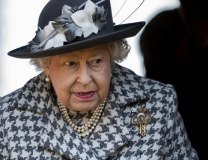 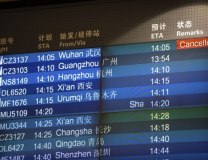 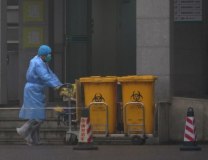 A list of the most powerful states in the world: Serbia overtook Croatia and Slovenia

USA remained on top of the list of the most powerful countries in the world in 2020, followed by Russia and China. Serbia had progressed compared to 2019 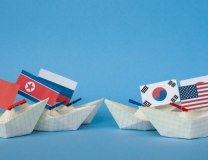 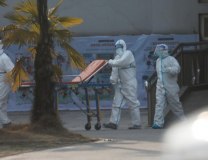