"The end of retaliatory actions against the United States" 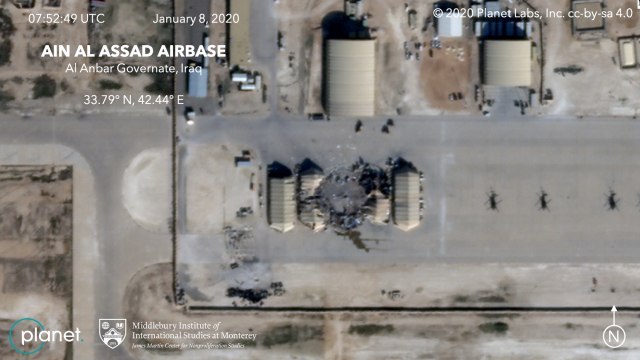 This is what Iran's Ambassador to the United Nations, Majid Takht Ravanchi said when asked whether the missile strikes Iran launched this week mark the end of retaliatory actions against the United States in response to the killing of Iranian General Qasem Soleimani.

Trump said the US is ready for peace with Iran, but also announced new harsher sanctions on Tehran.

"But if they decide to act militarily, Iran will have no choice but to respond", he added.

Iran conducted missile attacks on two bases with US troops in Iraq in response to the American killing of Revolutionary Guard General Qasem Soleimani.