"If United States make a move, we will bomb Israel and Dubai" 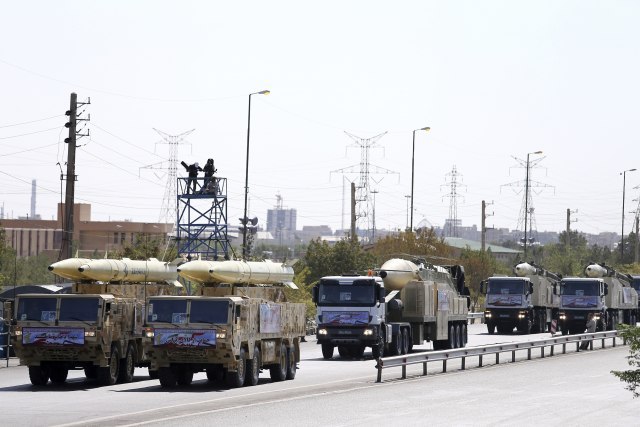 'We are warning all American allies, who gave their bases to its terrorist army, that any territory that is the starting point of aggressive acts against Iran will be targeted,' Iranian National Guard said.

The Iranian Guard has also threatened to bomb Haifa in Israel and Dubai in the Emirates, the Daily Mail reported.

Iran has fired more than a dozen ballistic missiles at two Iraqi bases housing U.S. troops in a revenge attack for the U.S. drone strike that killed a top Iranian general Qasem Soleimani.