The special court sentenced the former president of that country, Pervez Musharraf, to death, in a major court case of treason, the media reported 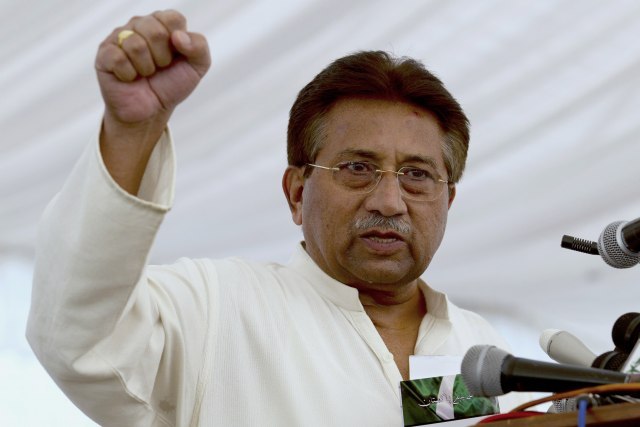 The measure prompted protests, and Musharraf resigned in 2008 to avoid dismissal.

Musharraf was tried in absentia as he left Pakistan several years ago for treatment and was found in grave condition at a hospital in Dubai.

He said from the hospital bed that he thought the trial was not fair because it had taken place without him, but also because he had served his country "fairly". Musharraf's footage was released by Pakistani media.

The final decision on the death penalty was taken by the Supreme Court of Islamabad, which thus supported an earlier decision of the lower court, and the verdict was reached by a two-by-one vote, the world media reported.

What caused the former general to stand trial was to suspend the constitution for staying in power. The bigotry process was launched back in 2013, and this one, the last decision should have been made earlier, but lawyers and the prosecution and defense have been trying to prolong it.

Musharraf is entitled to appeal against this decision.

Musharraf assumed power during the 1999 military coup and served as president from 2001 to 2008.

In 2016, he was allowed to leave the country for treatment and is currently based in Dubai.