On Sunday in Madrid, Serbia was named one of the Vice-Presidents of the United Nations Conference on Climate Change, COP 26, to be held in Glasgow 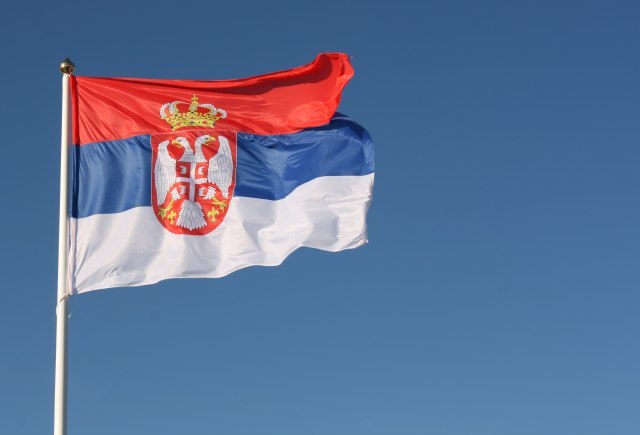 In that capacity, Serbia will participate in the 2020 session in Glasgow, the environment ministry said.

At the closing of the conference, signatories to the UN Convention on Climate Change COP 25 in Madrid today, Serbia was also elected a member of the Convention Bureau on behalf of the Eastern European Group of countries, the statement added.

"Time for Action" is the motto of the United Nation's COP25 climate conference that was dedicated to the next key steps in the fight against climate change, the operationalisation of the provisions of the Paris Agreement and the push for global and national climate action to reduce greenhouse gas emissions.

As decided at the meeting, all countries will have to announce new commitments on reducing greenhouse gas emissions by the next COP 26, 2020 conference in Glasgow.

"The conference ended with a compromise agreement and the postponement of a key decision to regulate the global carbon market for next year. An agreement was reached on the key issue of strengthening global commitments to reduce greenhouse gas emissions", the statement said.