Embassy in Kiev reacted to conflict at the border; Serbian truck drivers beaten up?

The Serbian Embassy in Kiev is aware of a case at the Djakovo border crossing between Ukraine and Romania, where Serbian and Ukrainian carriers clashed 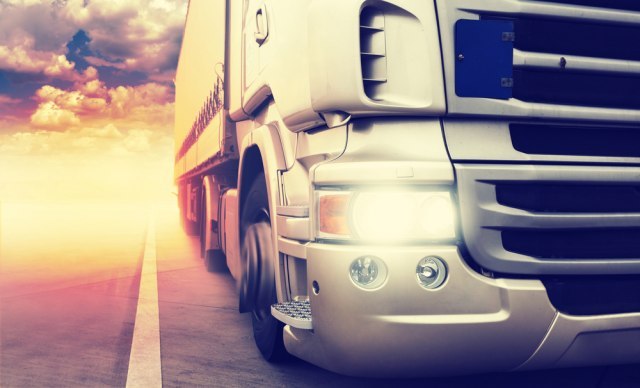 The conflict arose reportedly due to inadequate treatment of Ukrainian customs authorities towards Serbian carriers.

According to the Serbian Foreign Affairs Ministry, the Embassy is taking measures within its jurisdiction to provide protection and assistance to the Serbian citizens.

The Embassy is reportedly in constant contact with the Ministry of Foreign Affairs of Ukraine, as well as with local police authorities, and is taking measures within the scope of its jurisdiction to provide consular protection and assistance to Serbian citizens.

Six Serbian truck drivers were beaten at the Djakovo-Halme border crossing at about one o'clock tonight, and according to media reports, they were beaten by Ukrainian tanker drivers, who, while beating them, shouted, "This is Ukraine".

The Serbian Embassy in Romania had earlier said it had not been officially notified, and Tanjug was told at the embassy that the incident had taken place on the Ukrainian side of the border.