Chile's Air Force posted a statement on Twitter saying the plane, which had previously disappeared from the radar, crashed 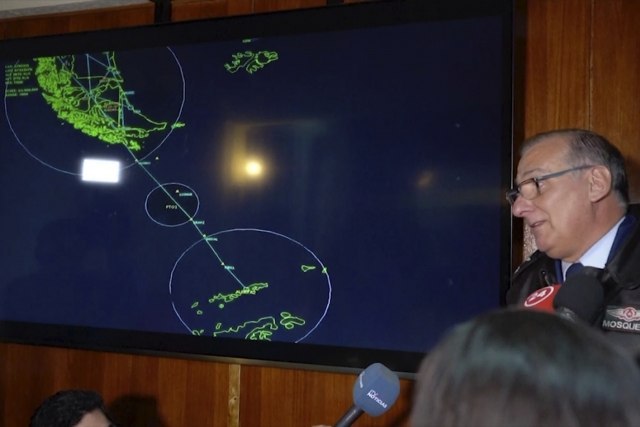 It was a military transport aircraft called "S-130 Hercules", which was carrying 38 people on board at the moment when it disappeared from the radar. The plane disappeared en route to Antarctica.

The Chilean army, as well as national and foreign planes and ships, are conducting a rescue operation.

The search for possible survivors of the accident is underway.

The S-130 departed from the Chabunco Air Base in Punta Arenas, located in the far south of the country, to the Antarctica Air Base, on Monday at 16:55 local time.