Rama's request to the ministers: Bring back the people who took refuge in Kosovo

Albanian Prime Minister Edi Rama has called on compatriots who, due to the catastrophic earthquake, have left for Kosovo to return home 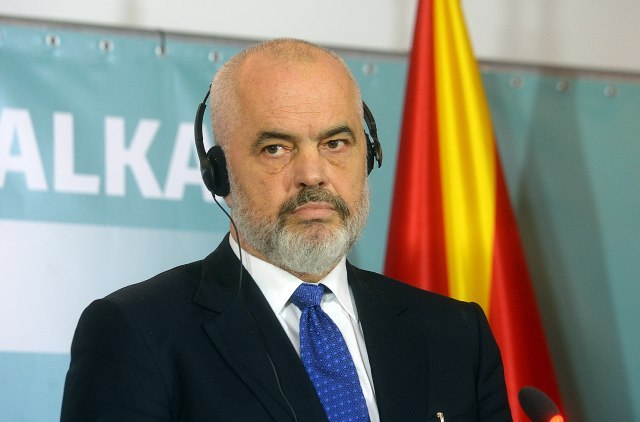 After an extraordinary meeting with the Council of Ministers in Tirana this morning, Rama ordered the ministers of education, health and social welfare Besa Shahini and Ogerta Manastirliu to call on people who had taken refuge in Kosovo and urge them to return to their homes.

Rama said that the overall situation in the areas affected by the earthquake is good and moving towards improvement, Kosovo online reports.

"The hotels accommodate 4.000 people, 254 are placed in the gyms, 6.323 are under tents, 395 are in health centers and 783 are situated in Kosovo. Besa and Ogerta will visit our people at a camp in Kosovo and offer them to come back as hotel accommodation was provided for them", Rama said.

He added that additional number of 436 people are registered at various shelters and that the total number of those persons amounts to 12.366.