As politicians negotiate - the Earth overheats 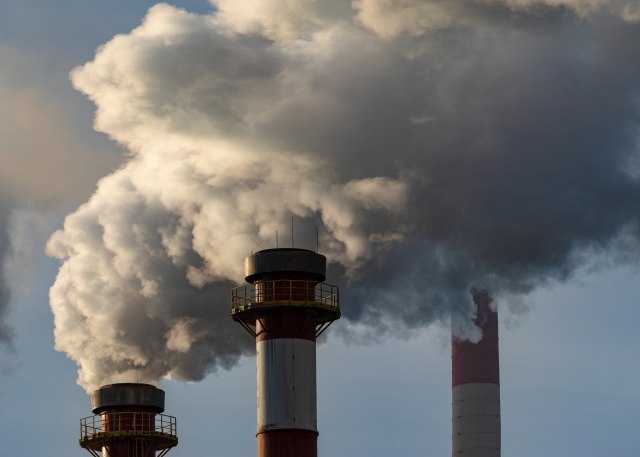 Ever since the politicians of the world began climate negotiations, there has been a "fee" for it: the world is one degree warmer and thousands of billions of tons of ice have melted and disappeared.

As political leaders talk about tackling climate change, humanity has emitted more heat-boosting gases, our planet has warmed up and suffered hundreds of extreme weather disasters.

The fires were burning, the ice was melting and the seas were rising.

The first United Nations diplomatic conference on climate change was held in Rio de Janeiro in 1992, the latest is scheduled to begin on Monday in Madrid (lasting from December 2 to 13), after previous host Chile canceled at short notice.

U.N. Secretary-General Antonio Guterres said on Sunday that the world’s efforts to stop climate change have been “utterly inadequate” so far and there is a danger global warming could pass the “point of no return”, as AP reports.

He noted that the world has the scientific knowledge and the technical means to limit global warming, but “what is lacking is political will”.

“The point of no return is no longer over the horizon”, Guterres told reporters in Madrid. “It is in sight and hurtling toward us”.

However, he insisted that his message was “one of hope, not of despair. Our war against nature must stop and we know that that is possible”, Guterres concluded.

“We are here to find answers for article 6, not to find excuses”, Guterres said.