Greece was hit by an earthquake of 6.1 magnitude per Richter this morning, as EMSC reports 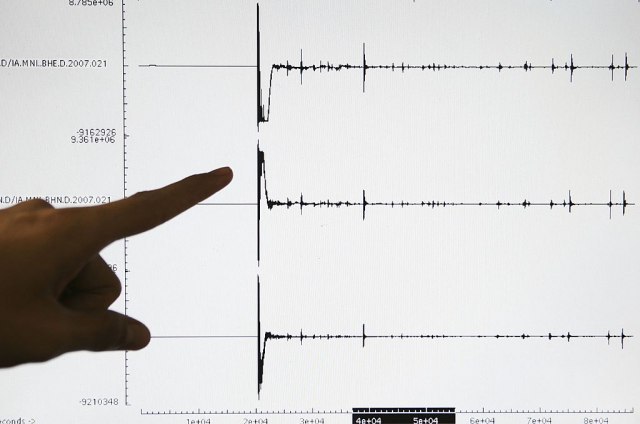 According to currently available information, the epicenter of the earthquake is at Crete at a depth of 56 kilometers northwest of Chania, Blic reported. The earthquake was felt in the Peloponnese and Attica, the Greek newspaper Ekathimerini reports on its website.

According to preliminary estimates, the earthquake was concentrated in the marine area between the islands of Kythera and Crete and was estimated at between 5.7 and 6 magnitude per Richter. According to the European-Mediterranean Seismological Center (EMSC), the epicenter was 179 kilometers west of Irákleion.

No damage or injuries have been reported so far.

Speaking to local media, seismologist Efthymios Lekkas said Wednesday’s tremor is not related to the deadly earthquake that hit Albania and Bosnia on Tuesday.

As a reminder, a strong 6.4 magnitude per Richter earthquake struck Albania early on Tuesday morning, around 4 am, and another powerful earthquake occurred at 7.10 am. Since then, the soil in Albania hasn't calmed down and at least 24 people have been killed in the first strongest earthquake so far, with over 600 injured.

BREAKING: U.S. Geological Survey reports earthquake with preliminary magnitude of 6.0 off the coast of Crete.