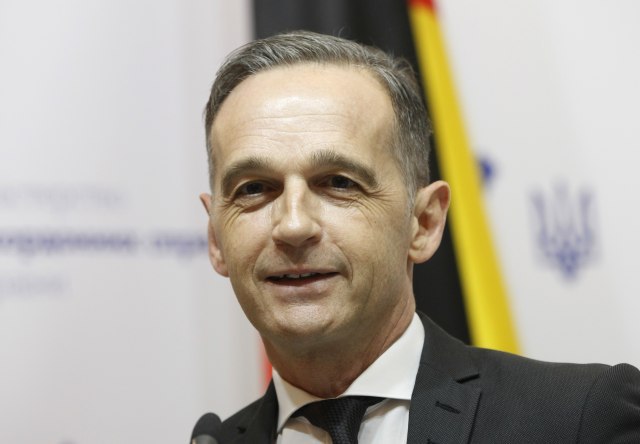 “One can justifiably say that NATO is alive”, Maas said.

He added that NATO remained crucial for security in the future and needed to develop further.