Reactions to Macron's statements: "He used rather harsh vocabulary" 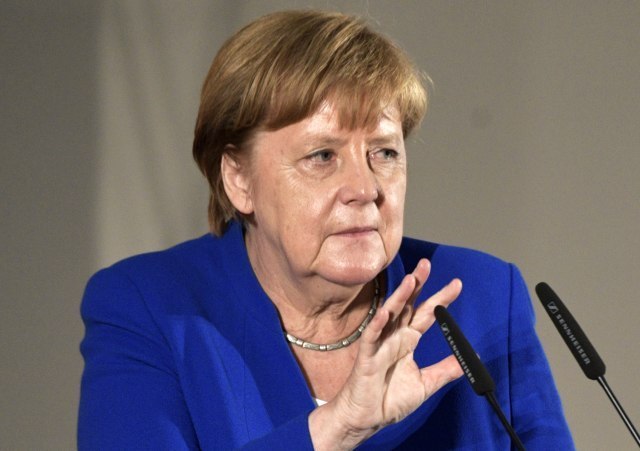 Merkel commented on Emanuel Macron's statement that NATO was undergoing a "brain death."

"NATO remains the cornerstone of our security," Merkel said at a news conference with NATO Secretary General Jens Stoltenberg in Berlin.

Macron previously said in an interview with Britain's "The Economist" that NATO is brain-dead and Europe is on the edge of precipice.

“What we are currently experiencing is the brain death of NATO, while Europe is on the edge of a precipice”, Macron said.