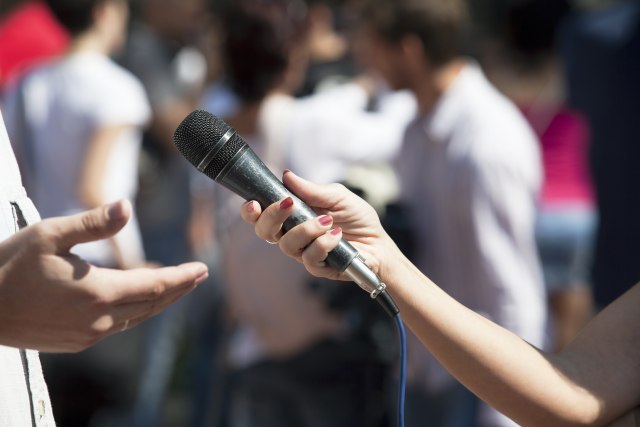 All private and state-owned media in Greece have launched a 24-hour strike today, joining the workers' general strike organized by the General Confederation of Employees in Greece.

The strike will last from Wednesday at six in the morning until about the same time on Thursday, Athens News Agency (ANA) reports.

"Media staffers are united and support workers across the country who are on strike the same day. We clearly say 'NO' to a draft development law that strikes at the heart of individual and labor rights", it is said in a statement by the strike committee of several media unions.

Unions are negotiating with the government on the labor and union legislation that has been inserted into a draft development legal act adopted by the Government in the Parliament, while major objections refer to some of the provisions that, as the unions say, allow employers to control unions and enforce collective labor employment contracts.

Namely, railway, ships, subways, banks, will not operate during the strike, while bus and trolley bus working hours in Athens will be reduced, and public transportation will be completely suspended in Thessaloniki.

During the strike, classes at the Universities will be suspended from 11 am to 2 pm, while hospital working hours will be reduced from 10 am to 3 pm, Media Information Agency (MIA) reports.

Allegedly, protests in Athens and Thessaloniki have been announced.