The saddest picture of the first day of school, no student in the world deserves this

In a war-torn building, where the floor sinks to a lower level, in the dust and on bare concrete, sits a group of pupils, with their heads raised to the teacher 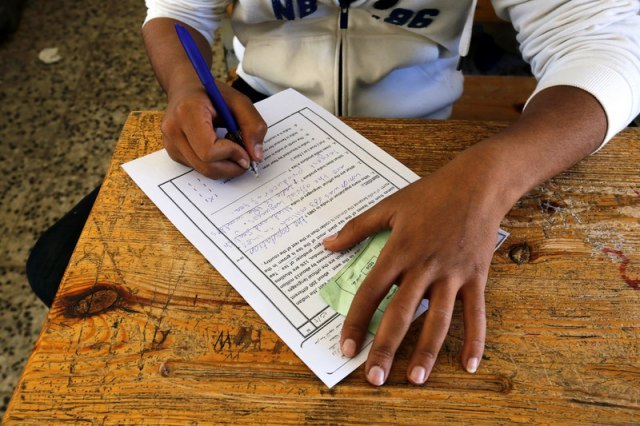 This moment, recorded by an AFP photo reporter, has shaken social media users, enraging them as children suffer because of the war waging.

AFP states that the school was damaged in an air strike during fighting between Saudi-backed government forces and Huthi rebels.

The photo was taken on September 3, the first day of school in Yemen, according to the agency.

Children attend class on the first day of the new school year in Taez, Yemen.