The world's worst humanitarian crisis: Is there an end to the brutal war? 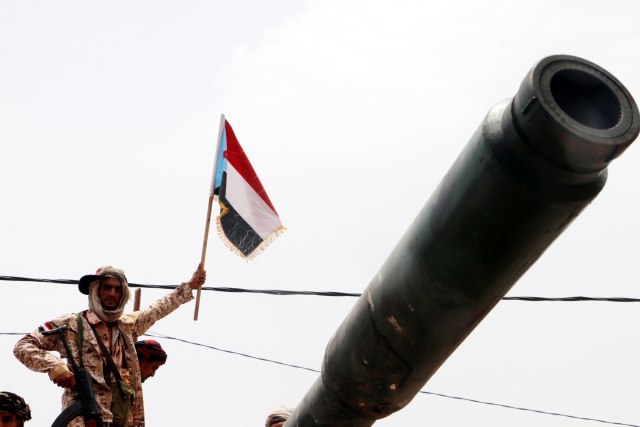 The war had turned Yemen into the battlefield of the world's worst humanitarian crisis. UN welcomes those announcements, while the Saudis expect actions, not words, Deutsche Welle reports.

Implementation of the initiative by the Houthi rebels to halt all attacks on Saudi Arabia “in good faith could send a powerful message of the will to end the war,” UN Special Envoy for Yemen Martin Griffiths said.

This rebel paramilitary stated that "pursuing war is not in anyone's interest".

The Iran-backed Houthis, who control the capital Sanaa and other parts of Yemen, have been fighting against a Saudi-led coalition that supports the country’s internationally recognized government in a devastating four-year war. Tens of thousands of people have died in the conflict and the United Nations has called it the world's worst humanitarian crisis.

Griffiths hailed “the desire for a political solution to end the conflict” in a statement issued from UN headquarters in New York. Griffiths stressed “the importance of taking advantage of this opportunity and moving forward with all necessary steps to reduce violence, military escalation and unhelpful rhetoric”.

A cautious response came from Saudi Arabia as soon as on Saturday, with minister of state for foreign affairs Adel al-Jubeir saying: “We judge other parties by their deeds, actions and not by their words, so we will see [whether] they actually do this or not”.

A week ago, the drone attacks did considerable damage to Saudi Arabia, disrupting its oil production, leading to an increase in the price of barrel in the world market. Yet while Saudi Arabian supply may be restored quickly, the attacks have raised questions that may impact the price of oil in the longer term.

The Houthis claimed responsibility for the attacks, but Saudis put the blame on Iran, which backs the Houthis in their war against Saudi Arabia. Tehran has denied having any role in the attacks, which have been claimed by Yemeni rebels.

Following that attack, US President Donald Trump approved sending of US troops to Saudi Arabia. The Pentagon said the deployment would be "defensive in nature".