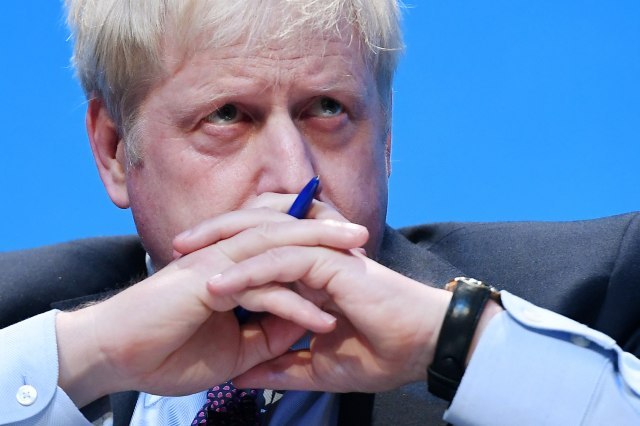 British Queen Elisabeth II had approved Boris Johnson's plan to suspend Parliament, the English Council of State had noted. Opposition members of Parliament have today reacted with outrage over the move, which they say severely restricts their ability to scrutinize the government’s Brexit plans.

A Conservative representative Dominic Grieve announced himself among the first, calling this 'an outrageous move'. He warned that this could cause the fall of the Government, BBC reports. Great Britain is among the oldest parliamentary democracies in the world, so this move of Boris Johnson really raised fury within the country.

Main representative of European Parliament for Brexit Guy Verhofstadt, reacted to the plan of Johnson's government on Twitter:

"Taking back control" has never looked so sinister. As a fellow parliamentarian, my solidarity with those fighting for their voices to be heard. Suppressing debate on profound choices is unlikely to help deliver a stable future EU - UK relationship", Verhofstadt concluded.

Deputy Labour leader Tom Watson tweeted: “We do not have a ‘new government.’ This action is an utterly scandalous affront to our democracy. We cannot let this happen.”

Green MP Caroline Lucas said on Twitter: “Wasn’t this meant to be about ‘taking back control’? The act of a cowardly prime minister who knows his reckless no-deal Brexit will never gain the support of MPs. A constitutional outrage which parliament and the people will oppose.” She added hashtag #BlockTheCoup.

"Taking back control" has never looked so sinister. As a fellow parliamentarian, my solidarity with those fighting for their voices to be heard.