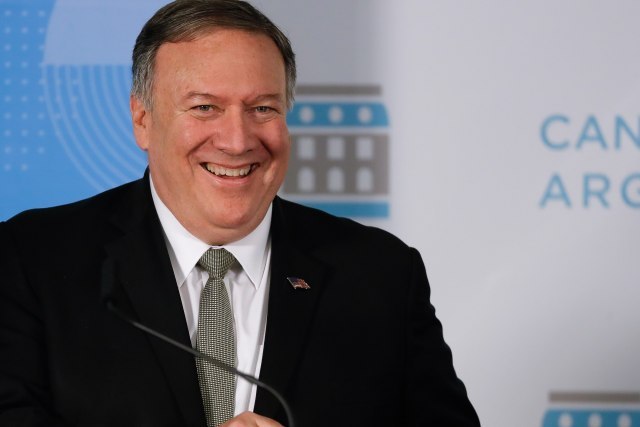 Namely, U.S. Secretary of State Mike Pompeo denied Tehran's claims that CIA agents were arrested in that country and sentenced to death. "The Iranian regime has a long tradition of lying," Pompeo told Fox News briefly, and Reuters reported. 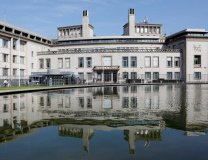