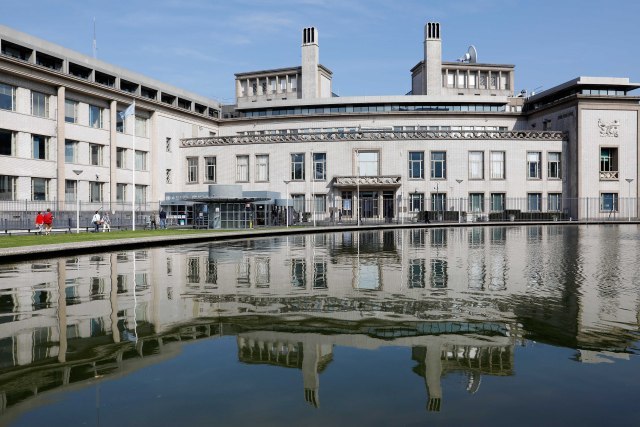 Dutch United Nations peacekeepers are held responsible for evacuating the men from the UN Dutch military base near Srebrenica on July 13, 1995, despite knowing they “were in serious jeopardy of being abused and murdered” by Bosnian Serb forces, this portal says.

Today's verdict is the final verdict of the highest judicial body in the Netherlands, and it was adopted after the appeal from 2017 filed by the representatives of families of the victims killed in Srebrenica on the identical verdict of the District Court in The Hague, brought in 2014.

In a 2017 judgment, the Hague Court of Appeal ruled that the Dutch forces’ actions deprived the men of any chance of survival.

The court estimated their chance of survival if they had stayed in the Dutch compound at around 30% and said the Dutch state was liable for 30% of losses suffered by their surviving relatives. The Supreme Court lowered that number to 10%.

At the same time, the Netherlands filed an appeal on the same case, with the request that it should be cleared of responsibility for the events of July 1995, when The Republika Srpska Army entered Srebrenica. Thousands of Muslims sought safety in Srebrenica, which the UN was protecting with the Dutch forces, since until that day Srebrenica was a UN protected zone.

However, they were not protected but men were separated from women and children, and expelled from the UN base. Women and children were sent to the territory under the control of the Army of BiH Republic, while men were detained, followed by a massive execution of those caught, but also of those who were subsequently captured in the attempt to flee to the liberated territory.