Newly adopted resolution in the US Congress, the goal - exerting pressure on Serbia 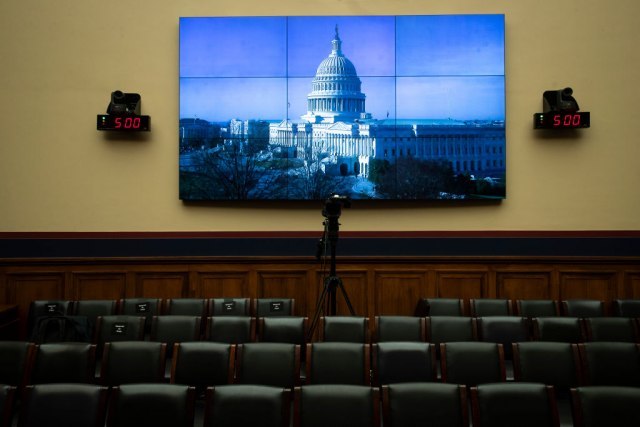 Ylli, Agron, and Mehmet Bytyqi are US citizens of Albanian origin, murdered in Serbia in 1999.

As reported by Pristina daily Bota sot, the resolution was readopted with the aim of exerting pressure on Serbia to bring the killers of Bytyqi brothers to justice.

The resolution says that Serbia must “make it a priority to investigate and prosecute as soon as possible those current or former officials believed to be responsible for [the brothers’] deaths, directly or indirectly”.

It is also said that further progress in resolving this case "should remain a significant factor determining the further development of relations between the United States and the Republic of Serbia”.

The same resolution was adopted last year under the same Committee, but it had to be confirmed due to procedural reasons.

After the war ended, on June 26, 1999, they in plain clothes tried to help two Roma families from Prizren to reach Central Serbia. They were apprehended on that occasion and accused of "illegal state entry" (Yugoslavia) and they were sentenced on the next day to 15 days in prison by the court based in Prokuplje.

They were granted to get out of jail three days earlier, but instead of being released, they were taken to a remote special antiterrorist police training facility in Petrovo Selo. There, the Bytyqis were tortured, executed and dumped into a mass grave with other Kosovo Albanians.

Their bodies were exhumed on July 2001, in the mass grave in Petrovo selo. Their corpses were found with tied arms and with the wounds from the bullets shot in the back of their heads.