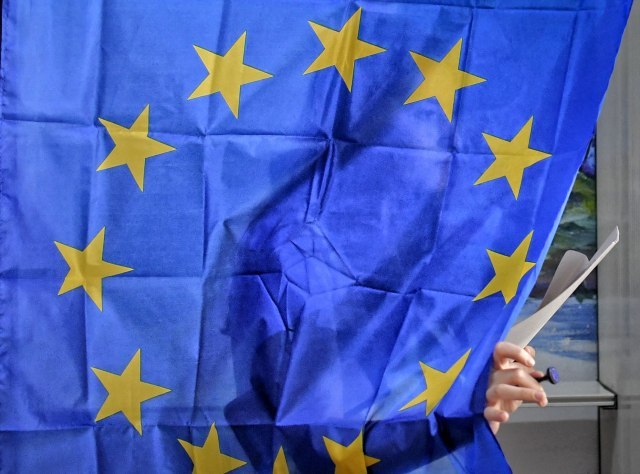 RT is reporting this on Monday, citing analysts and politicians who said that the EU has now turned into a problem."

"Exit polls show that right-wing and Euroskeptic parties posted significant gains in the European Parliament elections, which ended on Sunday. As a result, the pro-European bloc EPP and the Social-Democratic alliance S&D have now lost their combined majority," RT writes.

Uli Brueckner, a professor of European studies at Stanford University in Berlin, told the broadcaster that the defeat of these parties "is really not surprising when we look at the bigger picture."

According to Brueckner, the election results present a serious challenge to Brussels’ narrative of a united, integrated Europe.

"In the past, we had one consensus on the general narrative that European integration as such is good, because it brings peace, stability, prosperity, and we only disagree on certain ideological differences – about whether it’s clean enough, is it fair enough, is it pro-business. Euroskeptic parties have shattered this consensus," he said.

This political movements across the continent now see the EU not as the solution for Europe, but the problem," Brueckner said.

Dennis Franceskin, a National Rally representative based in Washington, said that the success of Euroskeptic parties reveals growing dissatisfaction within the bloc.

"The structure of the European Union is a failure," Franceskin told RT.