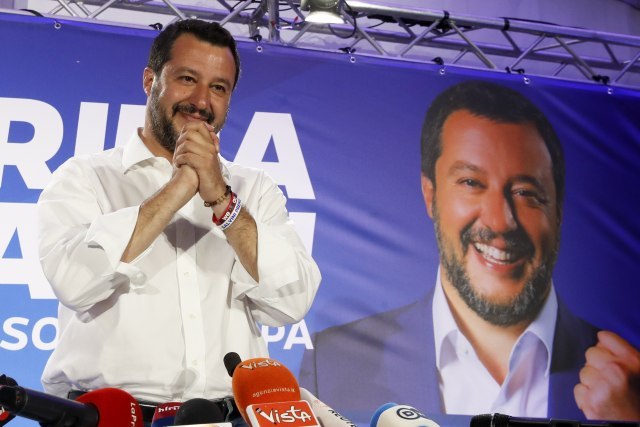 "I've met with the Serbian president, and that Serbia should become a part of the European Union is something that is geographically, socially and culturally interesting. But Turkey no, that's got nothing to do with it. But to enlarge (EU) and to intelligently include some close nations - why not?," said Salvini.

Salvini's Lega has won in the EP elections, according to incomplete data from polling stations. The party took 33.8 percent of the vote and most MEPs will come from its ranks.