Dutch threat: Take migrants, or stay out of Western Europe

Dutch Prime Minister Mark Rutte has threatened to close the border to Eastern Europe if EU member-states from that region refuse to accept more refugees. 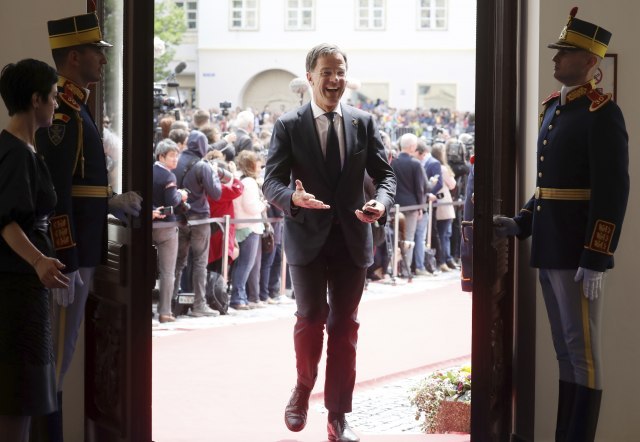 In an interview with Dutch NOS broadcaster, Rutte said that countries that signed the free movement Schengen agreement "also have obligations - they can't only enjoy the benefits, but must also take on the responsibilities that the agreement carries with it."

According to him, Eastern European (EU member-states) in the Schengen agreement are "proud" of their membership in the zone - but with that membership comes "solidarity with (other) signatories."

As an example, Rutte cited Hungary, which is "in no way helping asylum seekers, even when asylum seekers do not want to settle in Hungary at all, but in some other European country."

Meanwhile a law has been in force in Hungary prohibiting providing assistance to asylum seekers, which is why they end up in the so-called "no man's land" where even humanitarian organizations have no access.

Rutte also said that he has already spoken with French President Macron about hisplan to introduce new border controls for countries of Eastern Europe, and that he will soon have the same conversation with German Chancellor Merkel.