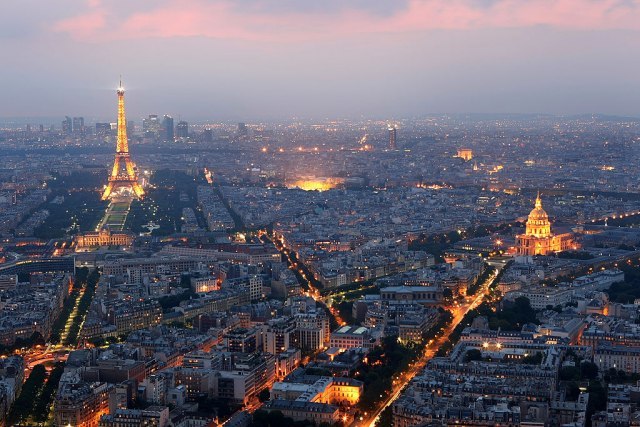 The French historian is one of the petitioners urging Paris to withdraw its recognition of Kosovo, and is also announcing the launch of this initiative in the French parliament.

"That would be very good in order to solve the overall situation in the Western Balkans region. It's clear that a solution can't be reached as thing are. Giving essential autonomy to Kosovo would make it possible to speed up negotiations and acceptance of the entire region into the EU," Troude has told the daily Vecernje Novosti.

Otherwise, the issues of Bosnia-Herzegivina and North Macedonia will be raised, which, he added, is not in anybody's interest.

The petition in question was signed by more than 1,500 people in only one day, and the goal of organizers from the Peace Collective for Kosovo, chaired by Troude, is to have 100,000 signatures by the beginning of July and the continuation of talks about the future of Kosovo in the Elysee Palace - and at the same time launch a big national debate, the Belgrade-based newspaper writes on Monday.

"We want to hold a debate on Kosovo in the National Assembly of France before July 1 and the arrival of President Aleksandar Vucic in Paris. We are already in contact with certain politicians to whom we will hand over the petition. They plan is for them to appear before the Foreign Affairs Committee of parliament," he said.

Troude believes that this could change the situation, as there had been no debate in France before that country recognized Kosovo.

"Nicolas Sarkozy himself decided to do that one Sunday evening, February 17, 2008, with the enthusiastic support of his Foreign Minister Bernard Kouchner. This is an opportunity to finally debate the matter. The team has recently filed alarming reports to several parliamentary missions about the state of human rights and the overall situation in Kosovo," Troude said.

The historian also announced that he would conduct a campaign in the French media next week, adding many MPs, regional councilors, and party officials promised to sign the petition after EU elections.