"Show of force because of Kosovo; alliance with Russia"

The US agency AP is reporting on Friday that Serbia was holding a military parade marking Victory Day against Nazi Germany in World War II. 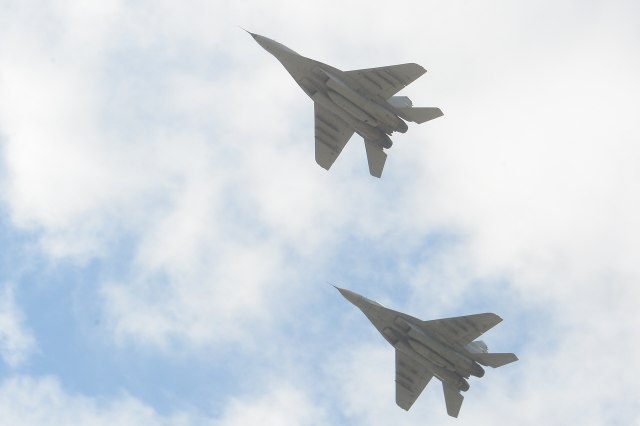 The report said that 4,000 members of the Army took part, along with 300 vehicles and 40 aircraft, including two Russian attack helicopters with Russian crews, which, according to AP, shows Serbia's growing political and military alliance with Moscow.

The report further states that tensions have been rising in the region "as Serbia and Kosovo" accuse each other of undermining "reconciliation efforts" after the 1998-99 war that ended with NATO's "intervention."

The agency further recalls Serbia does not recognize the self-proclaimed independence of Kosovo - its southern province.

The report assesses that any "military intervention of Serbia in Kosovo" would trigger "direct conflict with the NATO-led peacekeepers stationed there."