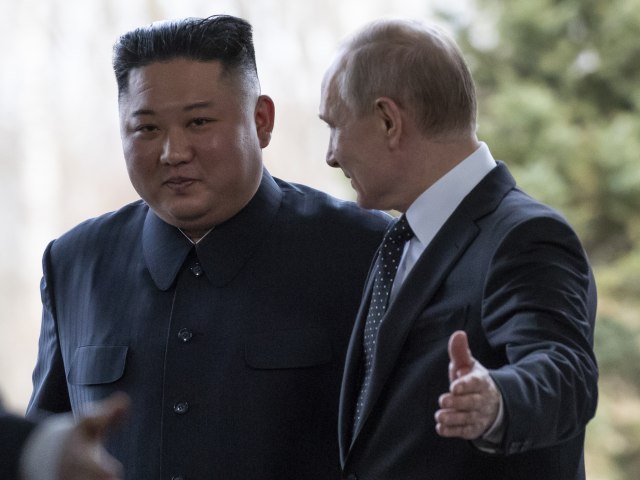 After a meeting with North Korean leader Kim Jong Un in Vladivostok, Putin said at a press conference he was satisfied with the results of the talks.

"Leader Kim Jong Un is an open person who wants to talk about all the issues that are on the agenda," Putin said, describing him as an interesting and thorough interlocutor.

According to TASS, as far as the solution to the situation on the Korean peninsula is concerned, Putin stressed the need to reject the "rule of force" globally and restore the rule of international law.

"The restoration of international law is of crucial importance; it is necessary to restore a situation where relations between states are regulated by international law, not by force," the Russian president said.

He pointed out that this is precisely the first and most important step in solving complicated international situations, such as the issue of the Korean peninsula.