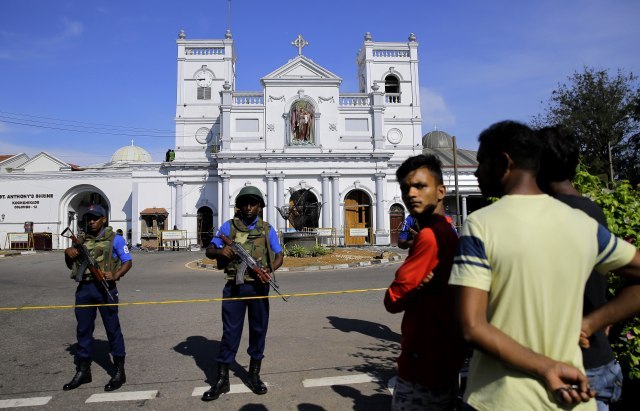 It is a local extremist Islamic group.

According to a spokesman for the government, an international network was behind this group, that was used to carry out attacks on Sunday that killed 290 people and wounded over 500.

The attacks targeted three churches and three luxury hotels in and around Colombo. Police yesterday arrested 13 suspects for the attacks described by the country's defense minister as terrorist.