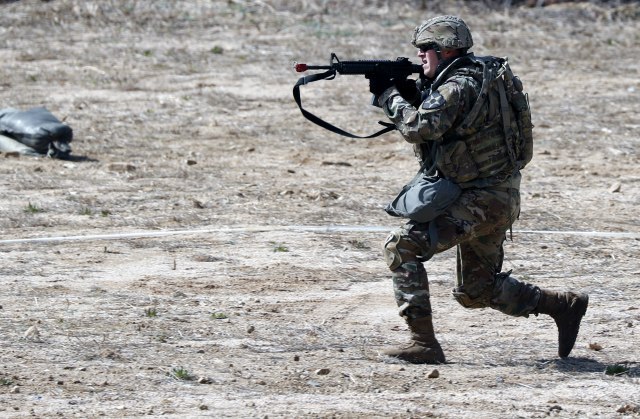 The bill was passed a day after the US terrorism designation for Iran's Revolutionary Guard took effect, AP reported citing Iran's state TV.

Defense Minister Amir Hatami introduced the bill authorizing the government to act firmly "in response to 'terrorist actions' by US forces - demanding authorities use legal, political and diplomatic measures to neutralize the American move, without elaborating," the agency said.

The Guard's designation, the first-ever for an entire division of another government, adds another layer of sanctions to the powerful paramilitary force, AP said.