Time has come for Belgrade-Pristina agreement - US official

The time has come for reaching an agreement between Belgrade and Pristina, says a US State Department official. 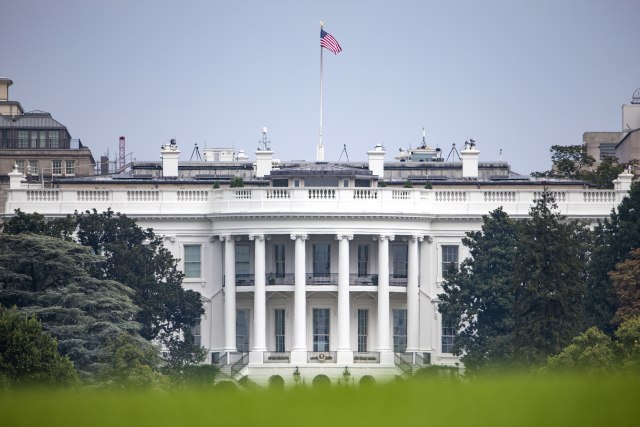 US Deputy Assistant Secretary at the Bureau of European and Eurasian Affairs Matthew Palmer spoke for the CorD magazine to make this statement, Beta agency is reporting.

In an interview, Palmer recalled the message by US President Donald Tramp saying that the negotiators should utilize "the historic chance" for reaching an agreement.

He called on both sides to refrain from steps that could hinder the process of reaching a compromise.

"Kosovo and Serbia should reach an agreement which is applicable, lasting and will not cause instabilities in any of the countries in the region. We will seriously consider any agreement that meets these criteria," Palmer said.

Palmer reiterated that the US was not prescribing nor would be prescribing how a settlement should look like and that the process and the agreement itself should be initiated by the two sides as only then it could be lasting and applicable in Kosovo and Serbia.

"We encourage both sides to fully conduct the process, reduce the negative rhetoric and work together and constructively toward an agreement. Serbia and Kosovo are linked inseparably, neither side will be able to move forward without an agreement on comprehensive normalization," Palmer said.

He once again said that the US viewed Serbia and Kosovo as "two sovereign states which should make decisions to their best interest."

"The US stays committed to independence and sovereignty of Kosovo and partnership with Kosovo and Serbia where our goals are harmonized," Palmer said, reiterating that "Kosovo's customs tariffs on the goods coming from Serbia were counterproductive."