Clinton and Albright to be in Pristina on June 12 - reports

Hillary Clinton and Madeleine Albright are expected to arrive in Pristina on the occasion of the 20th anniversary of the NATO aggression against Serbia. 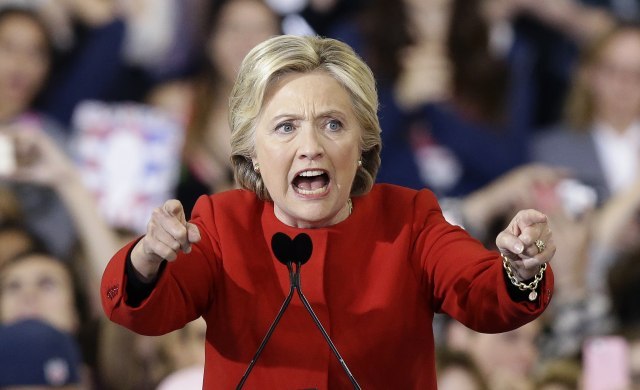 June 12 marked in the territory of Kosovo as the anniversary of the liberation and entry of NATO forces.

Pristina newspaper Zeri writes, citing the website Ballkani, that the hosts to foreign officials will be three former Kosovo presidents: Fatmir Sejdiu, Behgjet Pacolli, and Atifete Jahjaha, as well as the current president of the provisional Pristina institutions, Hashim Thaci.

The organization of the celebration of this anniversary has been fully entrusted to the Jahjaga, and it is expected that the ceremony will be attended by former US secretaries of state Albright and Clinton.

The report notes that Albright was the state secretary at the time a leading US official, who encouraged the start of NATO bombing of Serbia.

It is added that Clinton was still the first lady then, as Bill Clinton was the president. Hillary Clinton, the report adds, made a huge contribution to strengthening Kosovo's unilaterally declared independence as well as "the statehood of Kosovo" on the international scene while she served as secretary of state between 2009 and 2013.