Hillary will not run for president again

72-year-old Hillary Clinton, a former US secretary of state, says she will not run for president in 2020. 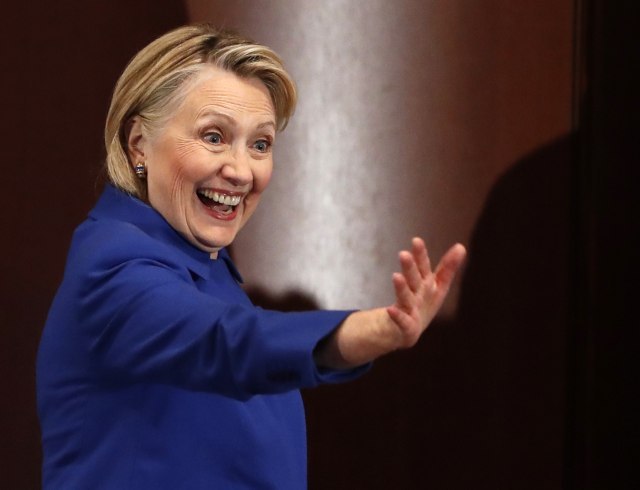 However, she added that she was "going nowhere."

Clinton said in an interview published by the New York broadcaster News 12 that she was not planning a new campaign - "but that does not mean she is withdrawing from politics."

"I will not go anywhere, I will continue to work, speak and stand for what I believe," said Clinton, who lost her bid to become US president in 2016 to Donald Trump.

Clinton said she was "deeply concerned about the things happening in the country."

According to AP, Clinton said she had spoken to several Democratic candidates who compete for the nomination and told them that they "should not take anything for granted, although there is a long list of real problems and unfulfilled promises" of the Trump administration.

CNN said in January, referring to three sources, that Hillary Clinton did not close the door to ambitions to try once again to run for president.