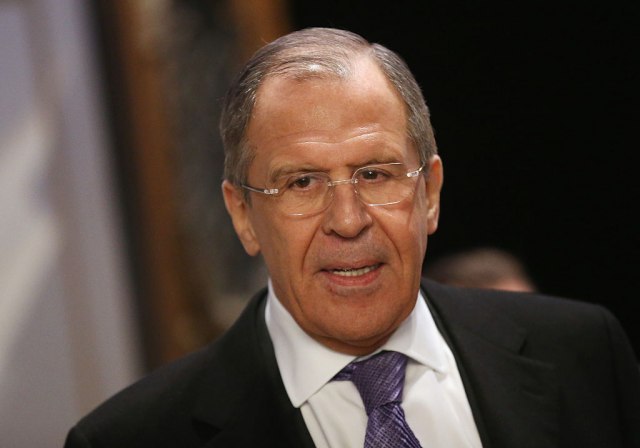 "The West is advancing its brazen policy of dragging this region into NATO in total disregard of the countries’ people, in addition to ignoring the lessons of history or simple diplomatic courtesies," Lavrov said.

He was addressing a conference in honor of the late Russian Ambassador to the UN Vitaly Churkin held in the Diplomatic Academy of the Ministry of Foreign Affairs on Wednesday.

Lavrov also "stressed that Russia had been long and persistently calling on going back to the basics - back to the basic principles of international relations written in the UN Charter and the OSCE’s documents, that is, the sovereign equality of states, non-interference in domestic affairs, refraining from the threat or use of force, and conflict resolution by peaceful means," TASS is reporting.