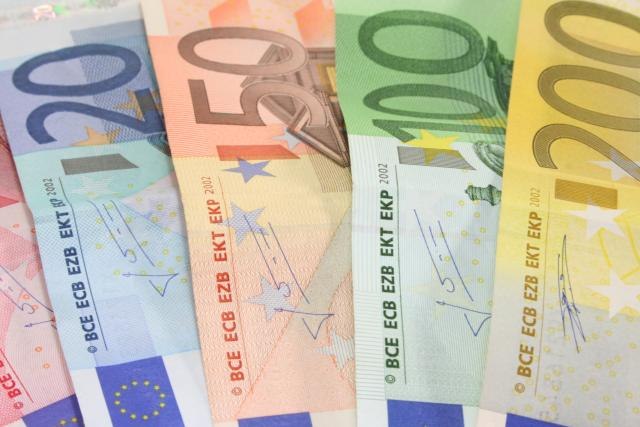 The Council of Europe's body for preventing money laundering and the financing of terrorism, MONEYVAL, has released a statement saying that Serbia has progressed in meeting recommendations in the area, but that it will remain under a regime of heightened supervision and that it is supposed to hand in a new progress report in December 2019.

Serbia has been placed in MONEYVAL's increased oversight regime based on a report on the joint evaluation of measures and actions from April 2016, which estimated the effectiveness of its steps against money laundering and terrorist financing and activities stemming from 40 recommendations by the Financial Action Task Force (FATF).

MONEYVAL released a statement saying that based on Serbia's report on the measures that it had applied, MONEYVAL had re-rated the jurisdiction on ten Recommendations, nine of which were originally rated "partially compliant" or "non-compliant."

Serbia is a member of the FATF through the MONEYVAL mechanism, an expert committee of the Council of Europe which evaluates the compliance of member states with international standards for fighting money laundering and financing terrorism in the areas of legal practice, financial system and interior affairs.

In October 2018, the FATF said that Serbia remained on the black list of countries with "strategic flaws in fighting money laundering and terrorist financing."