France recalls its ambassador to Italy

French authorities on Thursday decided to recall their ambassador in Rome, Christian Masset, for consultations. 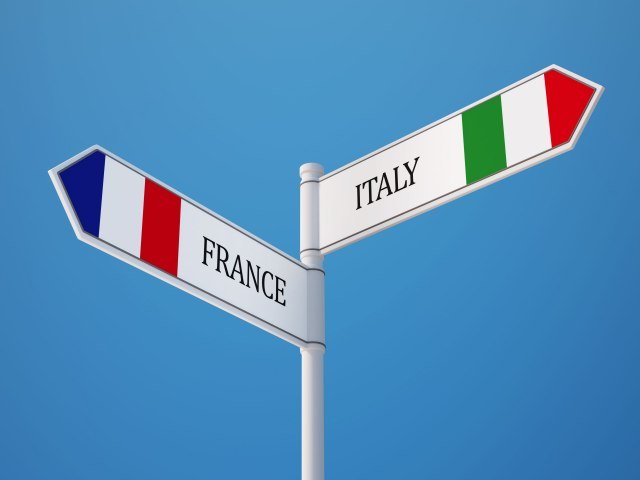 The reason given were "groundless attacks without precedent by Italy."

Ansa is quoting a French Foreign Ministry press releases that said there had been "outrageous statements" by the Italian government.

"Disagreeing is one thing, exploiting relations for electoral ends is another," the ministry added.

This comes after Italian Deputy Prime Minister Luigi Di Maio posted on Twitter that he and an MP from his 5-Star Movement, Alessandro Di Battista, had traveled to France to meet with the Yellow Vests leader, Christophe Chalencon, and the French grassroots movement's candidates for European Parliament elections.

"The winds of change have crossed the Alps," Di Maio wrote. The French MFA thought this was "the latest interference" and "an additional, unacceptable provocation."