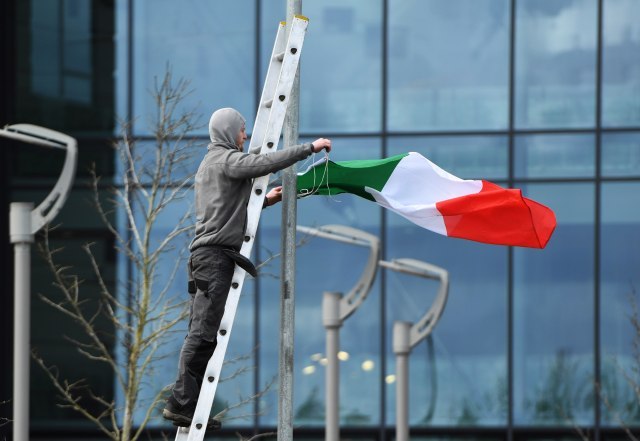 According to Conte, the goal of the treaty is to give Germany a permanent seat at the UN.

“They are only thinking of their national interests. Certainly our allies cannot believe that we will sit silently at the table to underwrite decisions taken by others,” Conte said," the newspaper cited Conte as saying.

Reuters recalled in its report that France and Germany signed the document on Tuesday, "saying it would be a priority of German-French diplomacy for Germany to be accepted as a permanent member of the UN Security Council."