Christmas celebrations in an Orthodox church in the Dutch town of Nijmegen were canceled on Monday due to threats, as a precaution following a police warning. 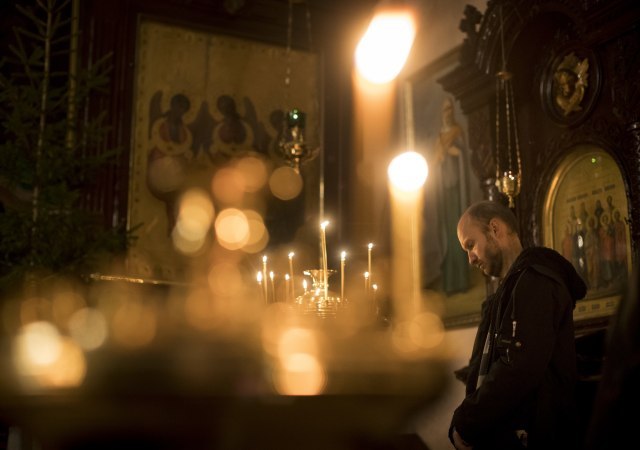 Tanjug learned this from the Church Council of the St. Sava Parish.

"The evening service on Christmas Eve and today's Christmas liturgy in the church in Nijmegen have been canceled due to the threats that the Dutch police warned us about. The entire street has been blocked, the investigation is underway, we have some unofficial information, but we cannot say anything," the deputy chairman of the Church Committee, Goran Zivanovic, told the agency.

According to Zivanovic, the Christmas service was instead held on Monday at a monastery 15 kilometers away. Priest Dusan Eredeja told Tanjug that, as they learned, the threat was directed "at Orthodoxy" - i.e., this church is also attended by Russians and Greeks, in addition to Serbs.

Erdeljan said that the deputy mayor of Nijmegen contacted them and that the police were doing everything to find out who was behind the threats.

The town in question has just under 200,000 inhabitants and is located 120 kilometers from Amsterdam, near the German border. Orthodox believers have been informed about the problem via the parish's website.