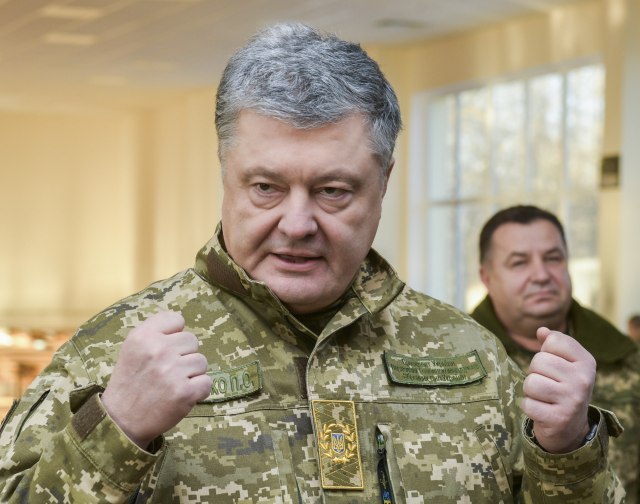 "The incident is another episode in the conflict between the two countries that started in 2014 with Russia's annexation of Crimea," the report said, adding that Poroshenko's move was "widely seen as an attempt by the unpopular leader to score political points ahead of next year's presidential election."

Poroshenko said on Wednesday that Ukraine "boosted its defenses during the 30 days of martial law.