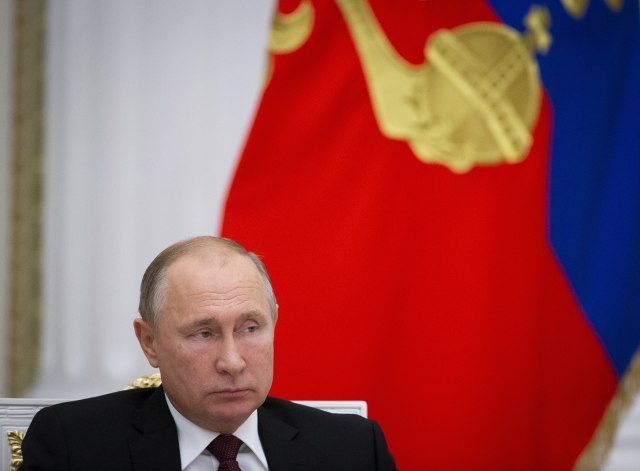 "Preparations for the president's visit to Serbia are underway, the visit is planned for January," Peskov said.

The Russian agency noted in its report that Serbian President Aleksandar Vucic said earlier that he expected Putin in Belgrade on January 17.

The previous meeting between the two presidents was on October 2 in Moscow.

TASS also cites Serbian press as reporting that he two countries plan to sign 20 agreements during the Russian president's visit, with the implementation of joint energy, infrastructure and innovation projects at the center of attention.