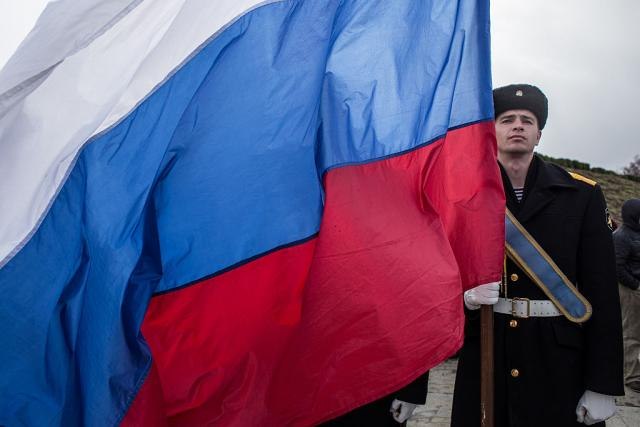 Peskov was asked to comment on Russian President Vladimir Putin's statement about the possibility of a nuclear war following the US withdrawal from the Intermediate-Range Nuclear Forces (INF) Treaty, TASS reported.

"From the technological point of view, the president meant what he had already explained many times. The thing is that the withdrawal from the INF Treaty may potentially entail the deployment of short-and medium-range missiles in Europe, as was during the Cold War," Peskov said, adding:

"The deployment of those missiles there and the possibility of them being aimed at Russia would lead to a situation in which Russia will have to target its missile arsenal at them to create parity."