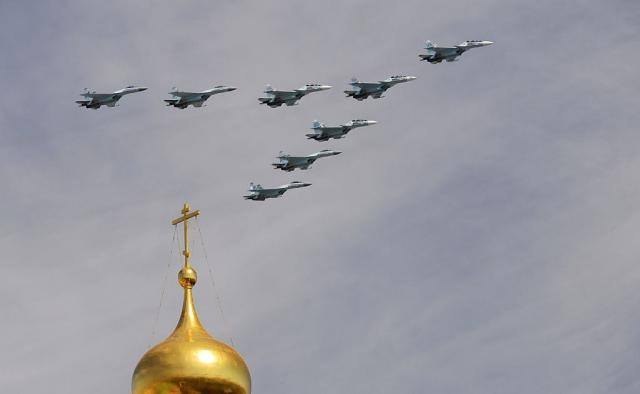 Lavrov accused Ukrainian President Petro Poroshenko of preparing a provocation for the end of December, on the border with Russia.

The Defense Ministry has announced that the planes are deployed to the Belbek military base in Crimea, where they will be permanently stationed.

On the other hand, the Ukrainian security forces have already already deployed Grad missile systems at the contact line, claims the People's Police of the self-proclaimed Lugansk People's Republic. In addition, an infantry unit, along with combat vehicles, cars and armored vehicles has arrived at the train station in Rubezhno, Sputnik is reporting.

Russia carried out the annexation of Crimea in 2014, while tensions between the two neighbors have been rising after Russia confiscated three Ukrainian ships, Tanjug said.