The Russian Ministry of Foreign Affairs (MFA) has reacted to the news of the possible formation of an army in Kosovo. 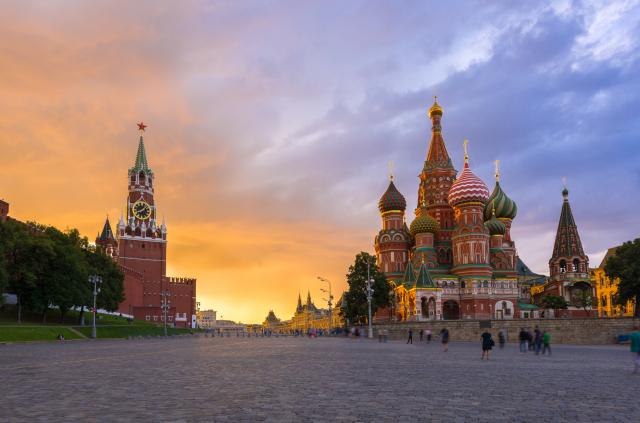 And they see it as "a violation of UNSC Resolution 1244 and a destabilizing provocative step."

"Pristina announced plans for adoption on December 14 of a decisions on the formation of the Kosovo 'armed forces'. Such a step would be a direct and gross violation of UN Security Council Resolution 1244, the only international legal act when it comes to settling the Kosovo issue," the ministry said in a commentary published on its website, and added:

"The resolution provides for the deployment in the territory of the region exclusively of multinational contingents under international control."

According to the Russian MFA, Pristina is thus preparing to take "another destabilizing and provocative step after the 100 percent customs duty already imposed on goods from Serbia and Bosnia-Herzegovina."

"The 'army' created by the Kosovo authorities (incidentally, contrary to the provisions of their own 'constitution') could have the most serious consequences not only for the Serb population of the region, but also for the security of the Balkan region as a whole," the commentary stated.

"We expect the international forces for Kosovo (KFOR) to fulfil the mandate entrusted to them and in the event of the appearance of such a structure (Kosovo army), immediately take comprehensive measures to neutralize and disarm it. Pristina's sponsors, represented by the European Union and the United States, should exert strong pressure on their wards to ensure that Kosovo Albanians revoke the provocative decisions that have already taken place, and prevent the escalation of tensions," the Russian MFA concluded on Wednesday.