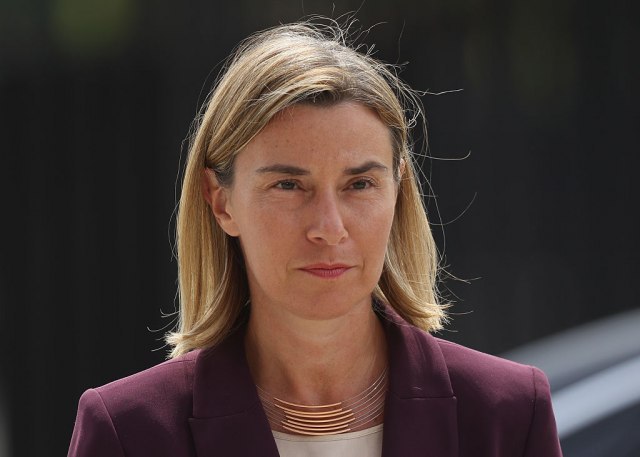 Tanjug said on Wednesday it learned this unofficially.

Mogherini plans to organize a meeting of prime ministers of the Western Balkans six before the holiday break in Brussels, just as last year.

Tanjug unofficially learned that it could be a working lunch on December 19.

It is expected that this meeting could consider regional cooperation achieved in the Western Balkans' European integration process in 2018, which was announced as a "breakthrough year for the enlargement process" and indicate the next steps on the European path of all six partners from the region.

Serbia, as well as last year, should be represented by Prime Minister Ana Brnabic.