Why is term "separatist" never used about Kosovo?

The term "separatist" is used with ease when it come to Ukraine, but not when it's about Kosovo or Northern Cyprus, Konstantin Kosachev has observed. 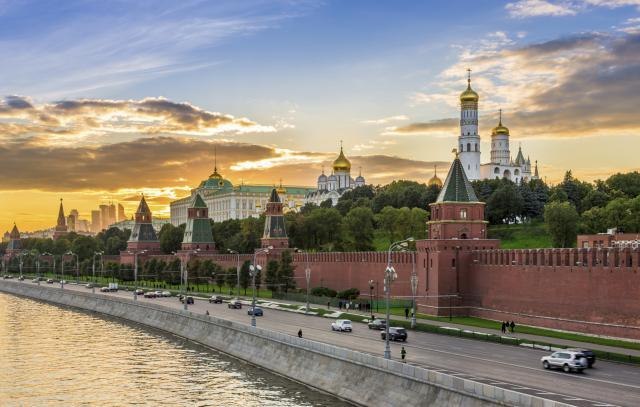 In those cases, added the chair of the International Committee of the Russian Federation Council, the term "rights of people" is used.

In a comment posted on Facebook, Kosachev also said that Kiev's provocation in the Kerch Strait made "absolutely no sense from the military point of view - although it is rather promising idea from the political point of view: both NATO and the European Union are sure to stand up for Kiev’s provokers, no matter what happens."

"However, no one should have any doubts, Russia will not kneel and will endure all attacks, whether they're psychological, political, or not God forbid, military," Kosachev wrote, Sputnik reported.

Meanwhile, TASS is saying on Monday morning, citing head of Crimean Sea Ports, that navigation in Kerch Strait back to normal after Sunday's incident.