Leader of the French opposition National Rally party Marine le Pen has taken to Twitter to express her "shock" at the way Serbia has been treated in Paris. 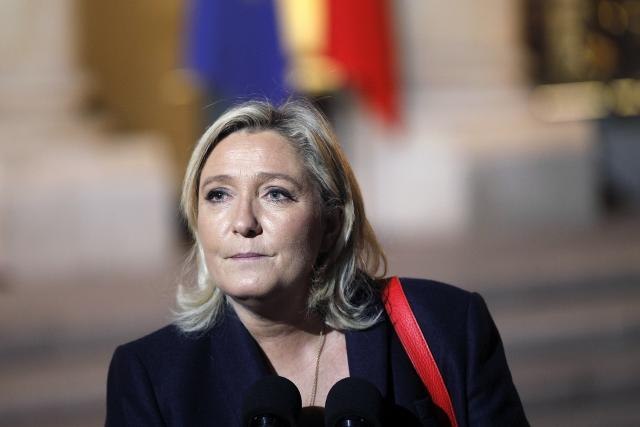 It concerns a ceremony held last Sunday, seen by many in Serbia as scandalous, because of the manner in which the representatives of the country - a victor in WW1 that suffered massive military and civilian sacrifices fighting on the side of the allies - has been treated in Paris.

Despite the French ambassador in Belgrade's apology on Monday - to the president - who has apparently accepted it - and to the Serb nation - the defacing of a monument dedicated to the Serb-French alliance during WW1 has taken place in Belgrade.

In her tweet on Tuesday, Le Pen recalled that (the Kingdom of) Serbia lost a quarter of its population in the 1914-18 war.

"I was very shocked by the way in which the Serbian president was treated on Sunday, when the president of Kosovo, a country that did not exist in (19)14-18, was behind (French President) Emmanuel Macron. I recall that Serbia lost in this war a quarter of its population..."