From Russia with love: Syria gets S-300 missile systems 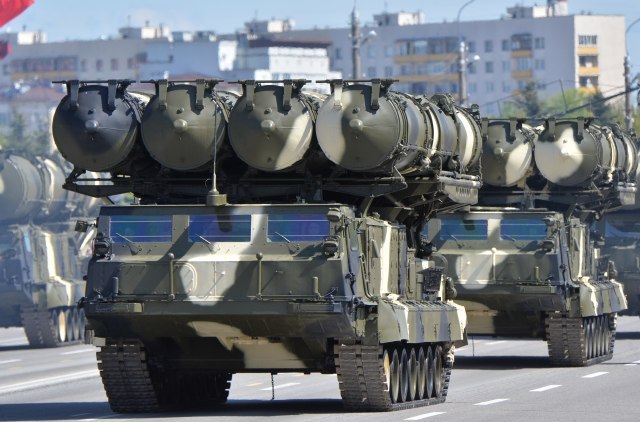 "On October 1, three battalion sets of S-300PM systems of eight launchers each were delivered to Syria," the unnamed source said.

According to the same source, these systems were previously deployed at one of the Russian Aerospace Forces regiments which now uses the S-400 Triumf systems.

"The S-300 systems underwent capital repairs at Russian defense enterprises, are in good condition and are capable of performing combat tasks," the source said, adding that the S-300PM systems were handed over to the Syrian side free of charge," the source said.