Beijing has stern message for Washington

Chinese Foreign Minister Wang Yi has told US Secretary of State Mike Pompeo that the US should stop attacking China's state policy. 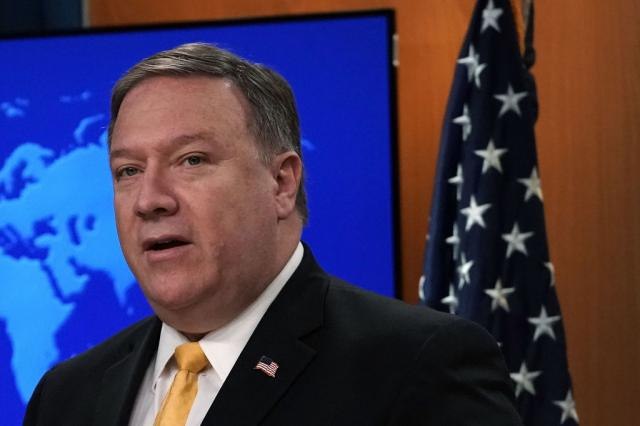 During a meeting, Yi told Pompeo that "a shadow has been cast on future of US-China relations," AP reported.

Pompeo arrived in China from North Korea and said he wanted to inform Yi about his meeting with the North Korean leader.

The US official said earlier on Monday that "great progress" had been made with Kim Jong-un, and that work is being done to schedule a second summit with US President Donald Trump.